The need for integration of the social sciences

Economics is the most developed social science on a syntactic level, since the consistency of its language is guaranteed by the use of mathematics and, in its more modern version, by axiomatization in algebraic and topological terms (formulated by Debreu, 1959). However, the semantic interpretation[1] (Carnap, 1959, pp. 202 ff.) of economic language is not as certain, since there is still no experimental verification that makes this interpretation completely univocal, despite the many efforts have been and are still being made. Consequently, economic semantics usually falls back on common sense. Therefore only a normative value is commonly ascribed to economic theory in its present state (as well as to many social theories), since it is syntactically consistent[2] but it is lacking in experimental verification. This means, in behavioristic terms, that economics has to be learned in order to be implemented (even if economists generally are inclined not to agree with this conclusion).

Psychology is primarily divided into two approaches, which express themselves through two different languages: the cognitive language, which by definition considers mental states (thinking, mind, motivation) to be the causes of behavior (a position similar to that of sociology); and the behavioristic language, which is the only one founded on controlled experiment and whose semantic interpretation implies consequently a strictly [p. 315] scientific perspective (although it has not yet arrived at a univocally determinate and syntactically consistent theoretical paradigm).

Sociology and cognitive psychology at best use statistical (especially multivariate) analysis. Despite this, the semantic interpretation of their variables is devoid of any experimental context. Therefore they also rely on common sense, which results in a multiplicity of theoretical hypotheses that are often inconsistent with one another.

But an even more serious problem lies in the current disjointness[3] among the social sciences. Even though they all have as subject-matter the study of man and society, they have no common ground; i.e., they do not attempt to make their own languages compatible with a consistent system of primary assumptions to which all the expressions of the different specific languages might be logically brought back.

As a matter of fact, this situation should make us reflect on the adequacy of the languages related to the three fields of knowledge (each of which is subdivided into a more or less large number of specific languages) to explicate a set of phenomena that, in point of fact, are strictly related to each other (Bolacchi 2004, p. 475 ff.).

If the phenomena concerning man and society are strictly related to each other, it appears difficult to justify a disjointness among economics, psychology and sociology. This disjointness, besides preventing the construction of a unitary theoretical reference paradigm, supports within the different disciplines such extensive “degrees of freedom” in research methods, theoretical schemata, and language tools that their languages often are not in accordance with the criteria for scientific (experimental) explanation (explication). In short, the partition[4] expresses disjoint equivalence classes founded on generic (indeterminate) experiential-type[5] properties[6], lacking in experimental verification, and therefore cannot be held as a solid scientific basis of reference. This is confirmed by the common-sense arguments advanced within each separate science that serve to emphasize the presumed differences and peculiarities that each one claims.[p. 316]

[1] The attribution of properties to the domain and the range of every function (in general to every set of functions) to make it possible for the logical-mathematical language, in its formal configuration, to fit the specific fields of knowledge.

[2] Generally, a set of postulates is consistent if it does not imply contradictory statements.

[3] A∩B= Ø: two sets are disjoint if their intersection is the null set.

[5] Experiential as the opposite of experimental (i.e. common sense versus scientific sense).

[6] A distinctive character or attribute typical of all the elements belonging to a set, which defines the set. [p. 350]

A New Paradigm for the Integration of the Social Sciences

The need for integration of the social sciences online

The language of the science

Its syntactic and semantic standards

The problem of inner states in psychology and sociology

The Theory of Interests

Explication of three critical concepts for the integration of the social sciences: Power, Exchange, Organization 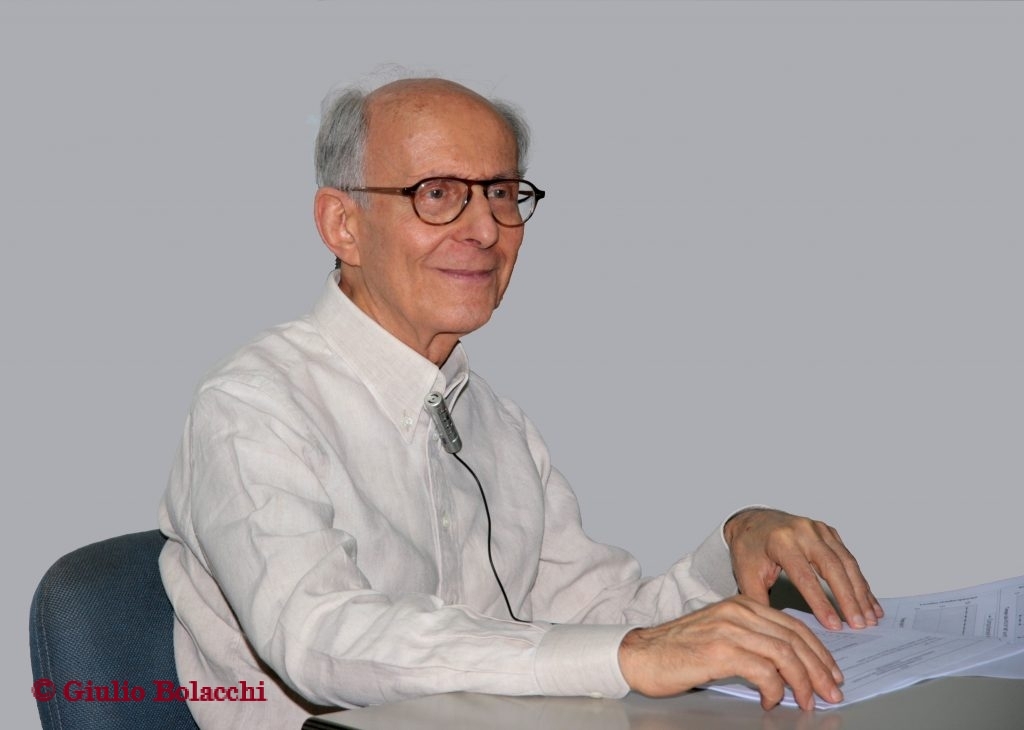